Back to news & Events 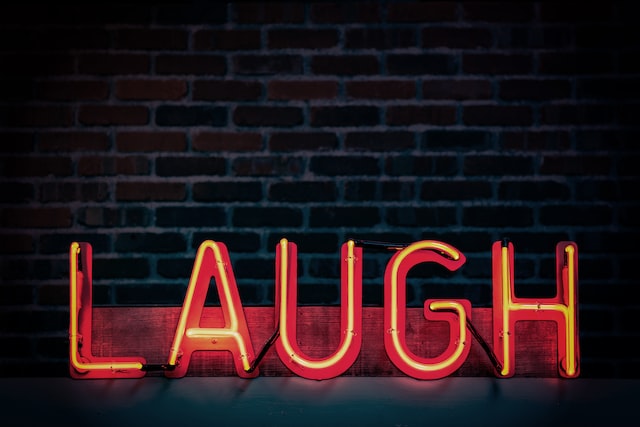 Everyone likes to laugh! So, why not head down to a comedy show?

What? Are you nervous that the show may not actually be… funny? Well, what if every joke promised to be funny? What if you were promised to be continuously laughing? Promised to be wiping away tears from laughter? Well then, at The Comedy Shuffle Stand-up Show, that’s exactly their promise!

At The Comedy Shuffle, a comic does jokes while a seasoned comic (with a spotlight and mic) interrupts them. If their joke doesn’t initially work, the Shuffler’s burns do.

The Shuffler can end the comic’s set at any point if it’s not going well, or let the comic keep going a little longer to find some brand new material.

It’s not mean… okay, it’s a little mean. But, it’s fun and constructive too.